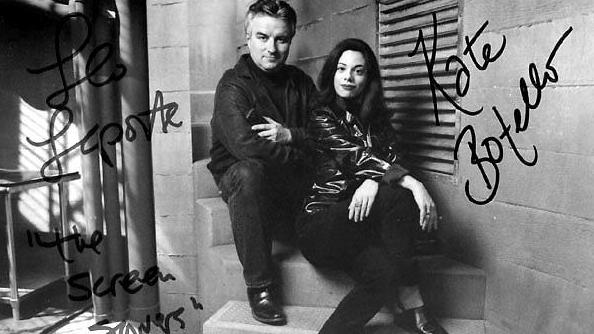 This Saturday May 7th marks the one year anniversary of The New Screen Savers. Joining Leo on episode 52 is none other than Kate Botello! The original Screen Savers team is back together. We’ll catch up with Kate and a great show is planned. Contestants from the TBS reality show America's Greatest Makers will be in studio. Plus, meet Ian Burkhart the quadriplegic who can use his hands and even play Guitar Hero thanks to a chip in his brain. He is joined by the team from Ohio State University and Battelle Memorial Institute who performed the surgery and developed the computer system that bypasses his nerves.

The New Screen Savers is our most successful show from launch and the second most downloaded on the TWiT network. You can watch the show live on Saturday at 3pm PT on the Live Stream. If you haven’t watched it yet, remember to click on the subscribe buttons on the show page so you never miss an episode.