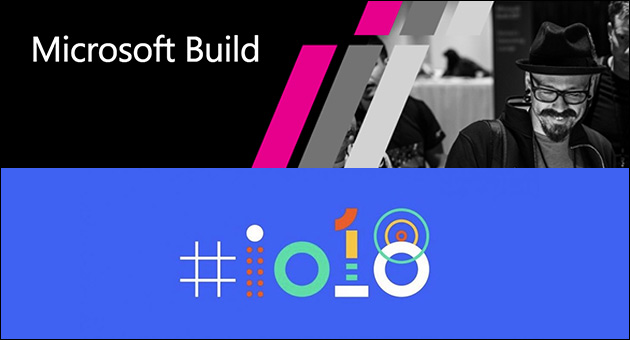 There is so much happening with Google I/O and Microsoft Build during the week of May 7, 2018. In order to cover it all, our production schedule has morphed into a shuffling match. Take a look.

11:30 am PT  This Week in Google: records with Leo and Stacy. The show publishes later that day.

9:00 am PT  iOS Today: records with Leo and Megan. The show publishes later that day.

All About Android's special I/O episode. Jason Howell, Florence Ion, and three secret guests from Google will record the show at Google Headquarters in Mountain View on Wednesday. The show will not be on the Live Stream and will publish late on Wednesday evening. Make sure you subscribe so you don't miss it.

Remember, you can always check our schedule on the calendar here.